We were as excited to observe the Karneval der Kulturen parade as last time we were here. We loved the vivid costumes, dancing, singing, and drums. As it was several hours late last time, we took our time, touring Ian's cousins around Berlin, looking at the East Side Gallery, Documentation Center, and enjoying one of Berlin's legendary brunches  (one of our favorites- Intimes). 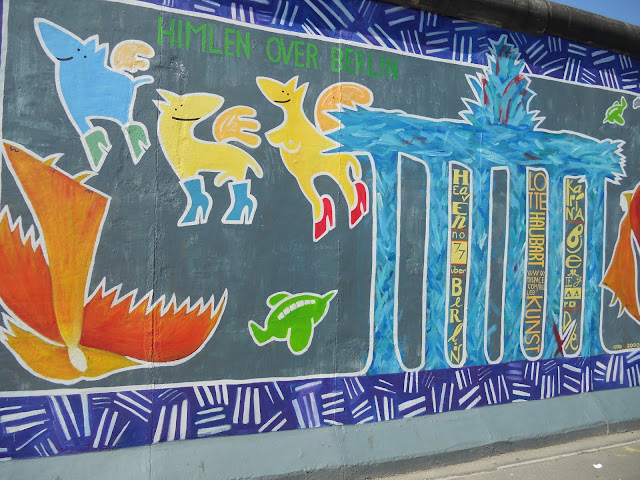 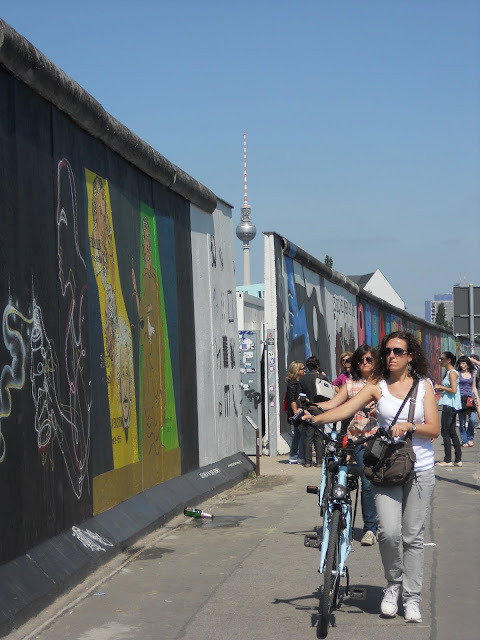 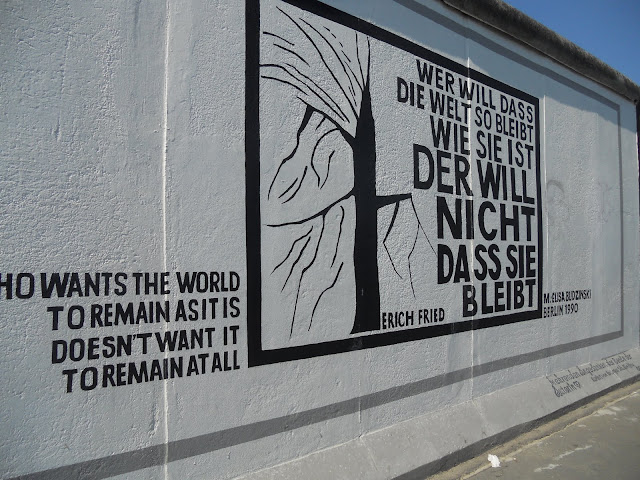 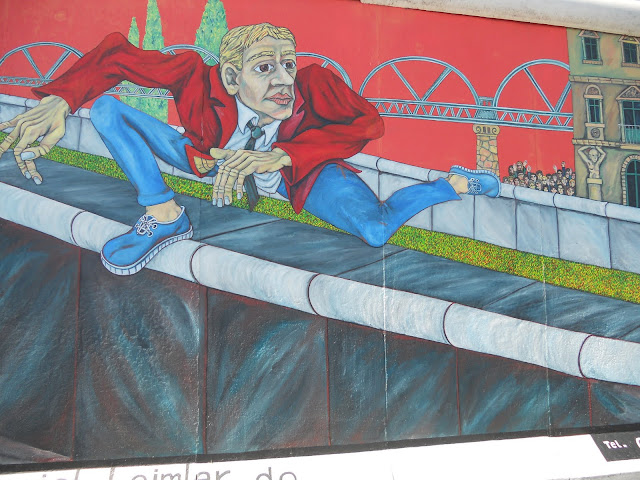 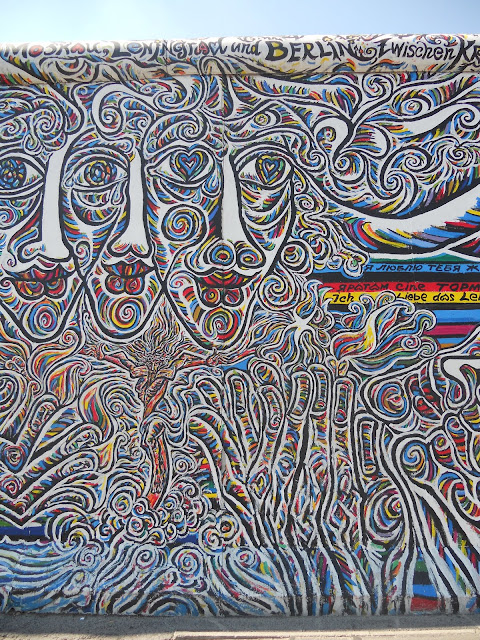 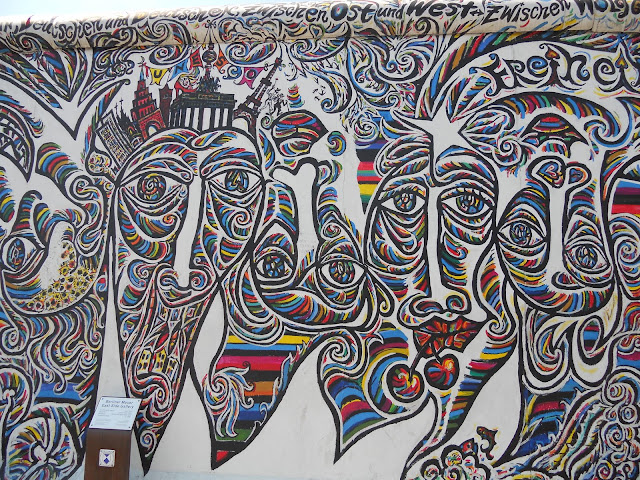 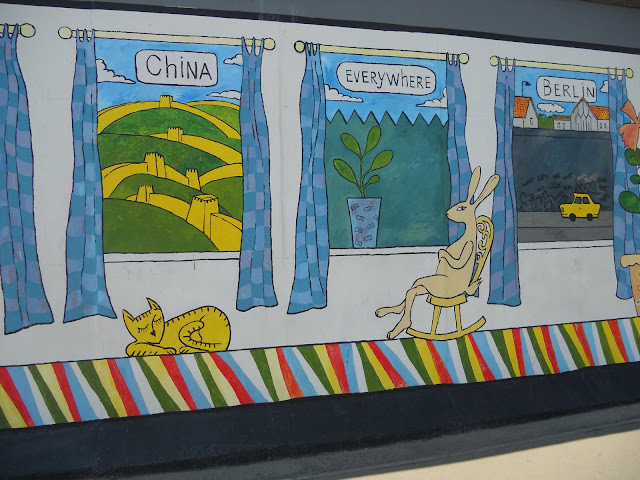 As we pulled up to Kreuzberg , 20 min late, we noticed signs of the parade being over. Calling friends, they were confused as to what was happening. A few floats had gone by, but now people were breaking up. Well, bummer. Damn those hippies!

No matter- we were at the epicenter of the festival for the second day. Lounging in what was quickly becoming a dustball of a park, we actually got to see some pretty awesome stuff.

Like these bizarre ski things that were promptly broken as drunks couldn't coordinate, but kids did pretty good on them! 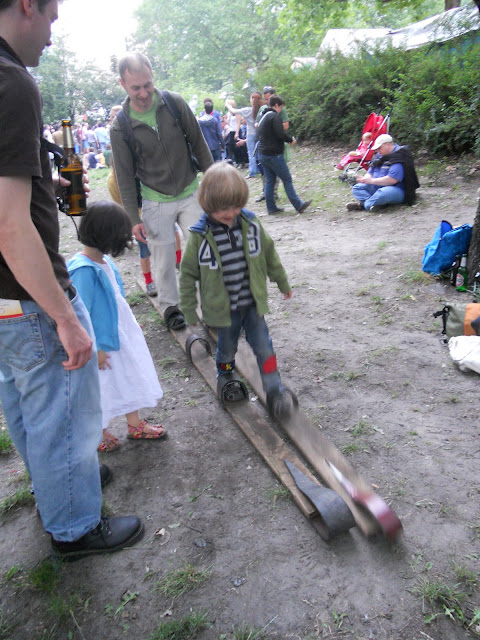 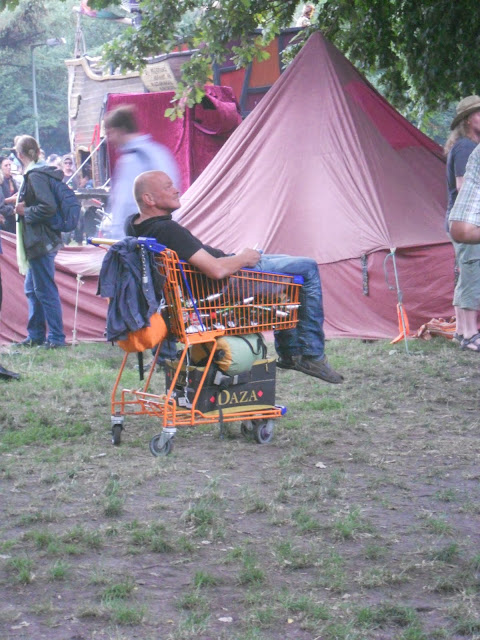 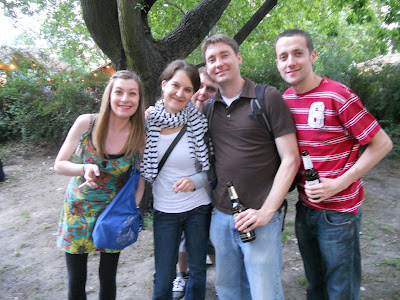 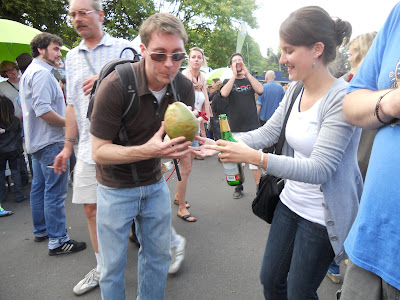 And eventually when we wandered away, we got happily stuck in a vortex of a house party that had spilled onto the street. This moment perfectly epitomized why Berlin is like no where else. Events just morph together in ways that you would never expect. It's a collective mindset that I have never experienced anywhere else. I love it. And you would too if you were here.


This weekend- Christopher Street Day (CSD) - an annual celebration and demonstration for the rights of LGBT people. Definitely miss our Seattle peeps & the Gay Pride Parade, but I have a feeling Berlin can match it. Going to be fierce!

For more of magnificent May:

Erster Mai 2012 (May Day)
May Day in Berlin and Beyond
Just another Karneval der Kulturen
Posted by Unknown at 09:51