Before I wax too poetic about Berlin (because we've had some pretty unbelievably good weekends of late), it's important to look at our recent trip to the States and our favorite corner - Seattle.

Oh, food. It's not that we don't eat well in Germany. It's that we eat different. Mexican food, beef steaks, Mexican food, hamburgers, spiciness, BBQ, and Mexican food - we missed you.


Fiesta Foods is a Mexican grocery store in Eastern Washington. It is amazing. Tortillas are made in house, Mexican food is served fresh, jalapenos, pinatas, & avocados are stacked to the ceiling and things like Catholic prayer candles are on sale.

My mum & I have Christmas tradition of making candy cane bread. While it wasn't Christmas, we decided we'd make up for lost time and do Christmas in February. Christmas only counts when you're together right?


Dick's Burgers is well respected in Seattle, and just got surprise nation wide recognition with an Esquire survey. The company serves an extremely basic Americana menu of burgers, fries, and shakes. That's it. What's more impressive, the company offers college scholarships for it's employees and is invested in the community. Who wants some Dicks? (yes, part of the pleasure is saying the name)

Costco is a place where you can buy mass amounts of goods like some of the less savory retailers (W something), but Costco holds a place in our hearts for being local (Kirkland, WA native baby!). In addition, they offer hot dogs and a soda (with refill) for $1.50. This has been the price since 1985. God bless Costco.

We love Smokin Pete's BBQ so much we would marry it. Ok, so we didn't marry it, but they did cater our wedding. While the Northwest isn't known for it's BBQ and we're no experts, there is no doubt in our mind that their pulled pork, po' boys, and hot links have a place in heaven.

What to say - except that we missed them...a lot. 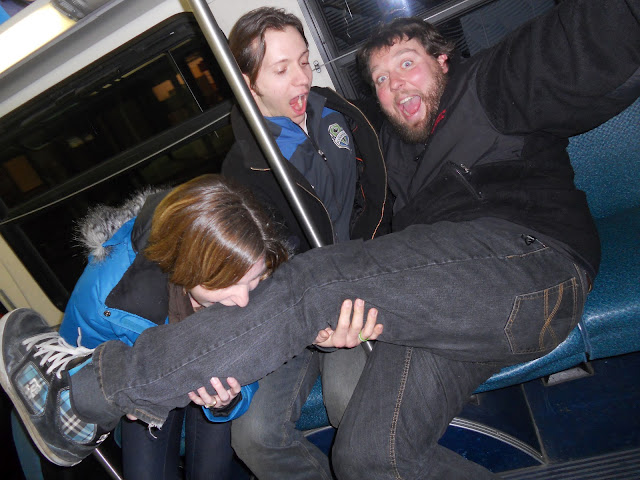 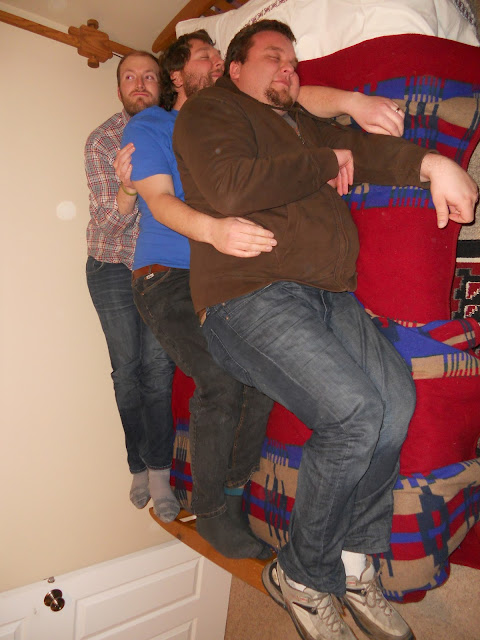 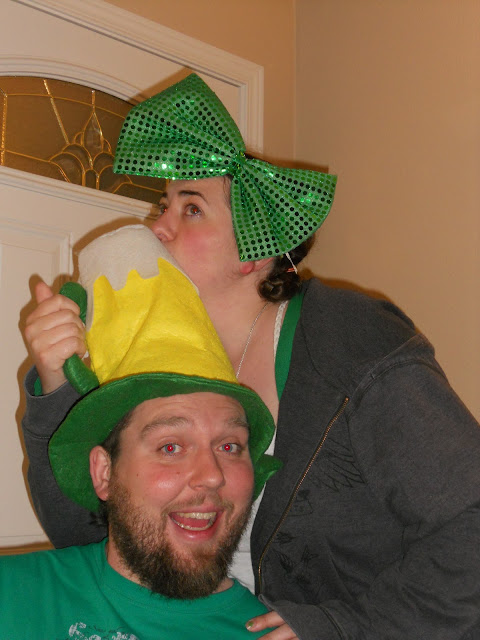 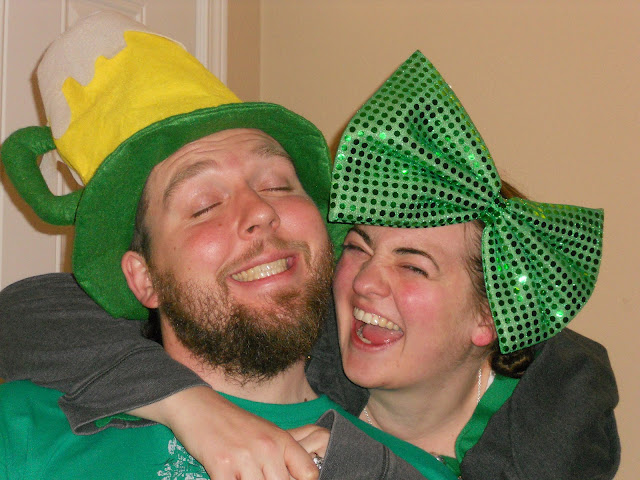 America
Land of the free, home of the brave...it felt good to be back in the Ole US of A.

Ian's dad is an elementary school teacher and we were the special exhibit of expat sideshow freaks.

Seattle Art Museum is one of my favorite spots in the city and "The hammering Man" out front is an identifiable part of downtown. I loved it when someone put a ball & chain on him. The artist did not.

My old high school, Snohomish High School, is old. Like 1938 old. I know, pretty impressive for the Wild West of the United States. The school has been extensively remolded, but I was pleased to see they took pains to preserve the history, using the old gym floors to side the walls of a new building. That's my mum's office right there!


Ebe's memory lane:
My room has changed, but my horse and trophies still abound


If you want some more 'Merica: American Pictures!

Those steaks look AMAZING! That photo has burned itself into my mind now.

Also I'd love to hear about you being 'expat exhibits' at school. I bet the kids had some great questions for you!

The parents really outdid themselves on the foodage. I think they believe if they made us tasty enough food we'd have to stay. Sorry p's!

It was amazing. We love being back in Berlin, but there is nowhere like home.