If it is not already apparent from our blog or just life, Berliners love their fireworks (and Ian & I should never be allowed near them as our NYE almost disaster demonstrated). They love them so much, they have a whole event focused on a world championship,

We went for the first time* last fall and while I hardly captured the grandeur of the fireworks, I hopefully I captured a bit of the scene...a little bit of why we love Berlin. 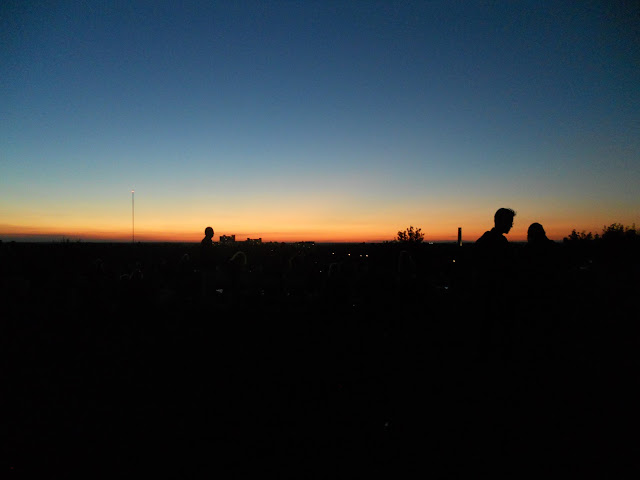 The night started with a lot of excitement for the event and a truly beautiful scene. 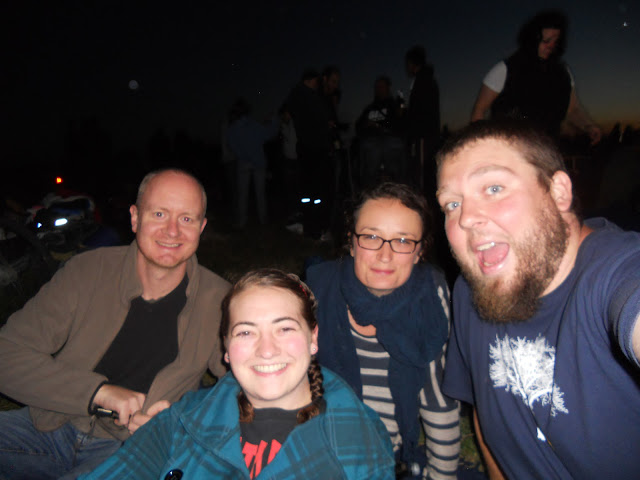 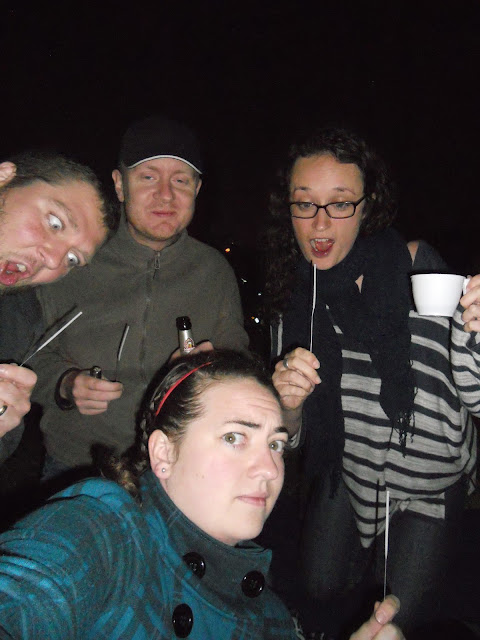 Because we are judgers of all things, we tried to determine which country did the best. It was the finals, so it was down to 3 countries: Austria, Canada, & Sweden. Not exactly who I would have guessed for firework excellence. This was without the benefit of the music it was set to and we were kinda guessing on which country was which, but here are our rankings for


The Fireworkiest of them All!

This video got lost over time, but it is included somewhere in this compilation of shots of the night.  Listen for the English telling us more about bollocks, and then realizing I was recording so this conversation would be on record FOREVER.

Look at Kirstie being the tough judge! In the end, it looks like we rated pretty accurately. We missed the gold performance the night before, but


Gold goes to the team Surex from Poland.
Silver to the team Göteborgs FyrverkeriFabrik from Schweden and
Bronze to Apogée Fireworks from Canada


By the time it was over , we were ready for our own party. Handheld fire - SPARKLERS! 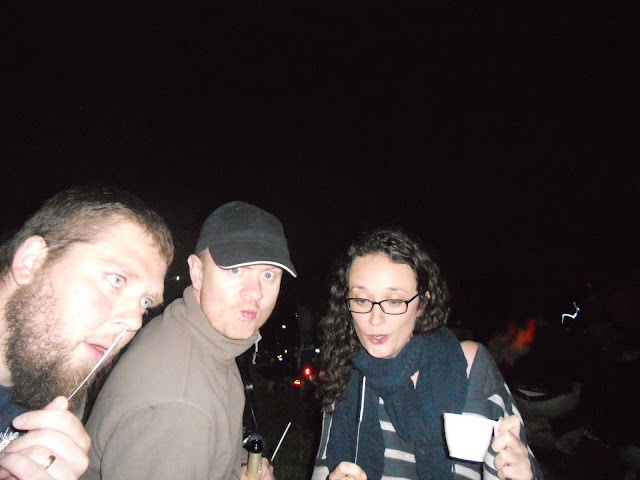 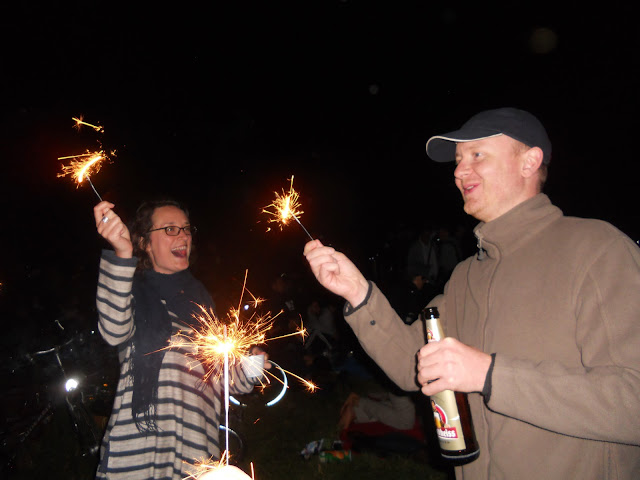 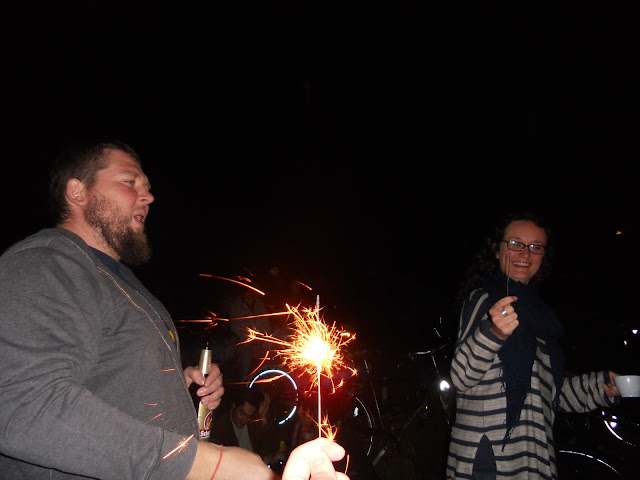 On our way home,  this hydrant became a great source of fascination. 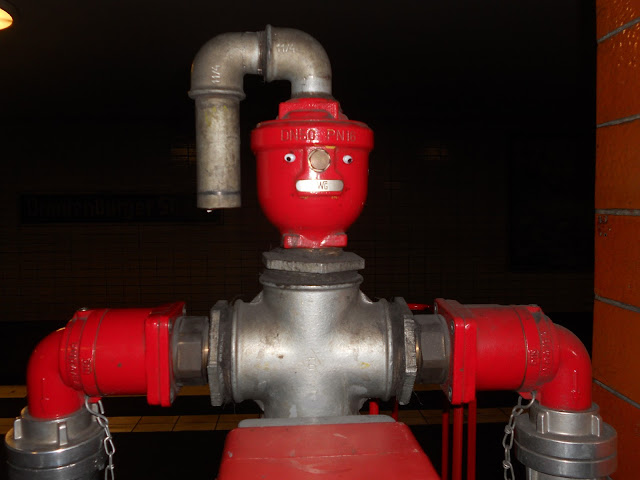 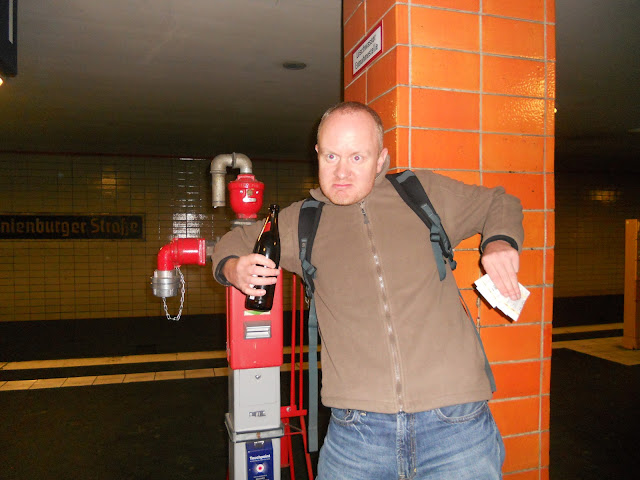 The fireworks were kinda the least of the attractions. Being on this beautiful site in Berlin, at an event filled with the energy and good friends - that's some kind of magic.

*We were obviously perched on a hill outside of the stadium, but you can pay 20 euros or some such to watch the show and hear the music it is set to. However, our version was free and pretty magical. Plus - sparklers!


Hate this post, us and love fireworks?
Why not watch us try to blow ourselves up
Posted by Unknown at 01:25

Great post, Ebe. As far as blog posts go, I'd say this is the dog's bollocks. (That's a good thing).