Ebe and I were more than siked as we boarded one of the shittiest trains we've ever seen to Istanbul. The train was cramped, crowded, and unfortunately for us, we had two old Romanian broads in our cabin with us who decided to make it their own.

We eventually made it into another couchette (a cabin with 6 sleepers) with some Kiwi friends of ours, and thought the rest of the night would be nice and relaxing. After a stop in Bulgaria where a loud cackling woman from Cyprus joined our cabin, we were informed that we had to wait in the middle of nowhere for five hours until another train joined up with us from Serbia.

So instead of getting in to Istanbul today at 8:00 AM, we rolled into town at 1:00 PM and super tired. Unable to sleep during the night, I struck up a conversation with a Turkish man and his wife, who explained to me that "Istanbul, big danger." They then charaded out the gestures of drugs and pick pocketing... thanks for the advice!

And once we were in the city, a phrase we heard too much in the beautiful streets of Istanbul was "Spend money here please?" White people walking around must look like huge dollar signs to most vendors. Luckily it just makes Ebe and I feel popular. It's when they don't talk to us that we get down and depressed.

Unfortunately they do hawk out some nice things and we've taken the bait a few times... but for a much lower price! It's hard to believe how much lower we've bought some things with a little "haglin." It's the first place we've actually gotten mementos due to the price and the fact that everything is so frickin cool (look out for our mini-rug which will really tie the room together) and fez!

Much like Bucharest, Istanbul also has domestic animals gone wild... kittie cats! That's right folks, you can't walk around a corner here without seeing an adorable little kitty witty.... or one that's on it's last legs with mange.

Which brings us to our last topic... food (some guy joked with us that we could catch a cat to eat)! We've been eating tons of good stuff so far in Turkey, but alas no turkey. But to hell with turkey, because they have much better things to eat, such as: fresh fish sandwiches, misir (BBQ corn), kebabs, olives, feta, baklava, Turkish delight, and tons of other stuff we don't even know the name of. Hopefully our next destination treats us so well.


We loved Istanbul. A lot. I was honored to write a guest post on Perking the Pansies about our experience in Turkey, but there is nothing like a picture. 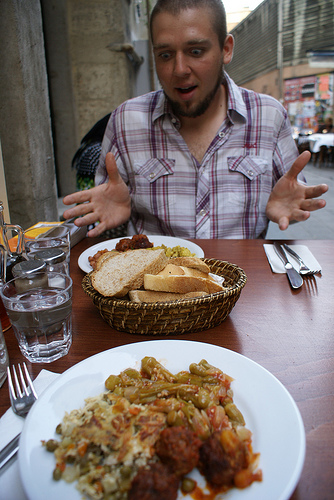 We can be a bit squeamish about fish, but how could we not buy a fish sandwich with them catching the fish, grilling, and selling right on the water? 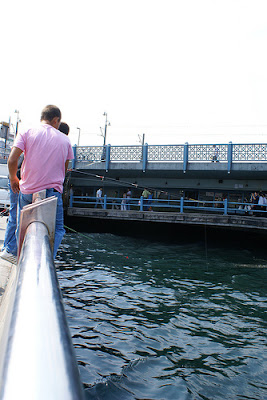 We got sick the next day. Although it was probably from water we drank in Romania...probably. We became best friends with the fancy toilet in the hostel. 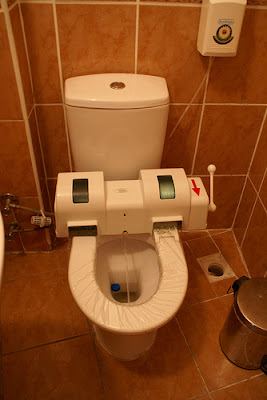 And every other toilet in the city. It wasn't pretty.

Turkey requires military service from its citizens and as we embarked for the coast, several Turks were on their way to train. We felt extraordinarily lucky to be able to observe their celebrations in sending off their friends and family. 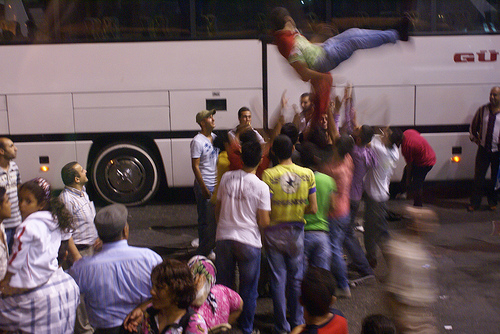 It was amazing. We loved it. Ian - when are we going back?


Full set of Istanbul photos and the trip hit list.