May Day is one of the premiere events in Berlin. Though I had little idea it even existed in the United States, I now eagerly look forward to this kick-off of summer festivities.

This year we took on another part of the celebration we were similarly ignorant of. Have you heard of Walpurgisnacht? I didn't even know how to say it. This day falls exactly half a year from November 1 and has roots in European pagan rituals. A time of bonfires, witchery, and spookiness - I was in.


The traditional place to go in Berlin is Mauerpark and I had full intention of going. Friends had intentions of going to Badeschiff. Only half-reluctantly, I changed plans and headed to one of my favorite places in Berlin. After a recent facelift to the surroundings, the open-air club was looking even more magical than usual. 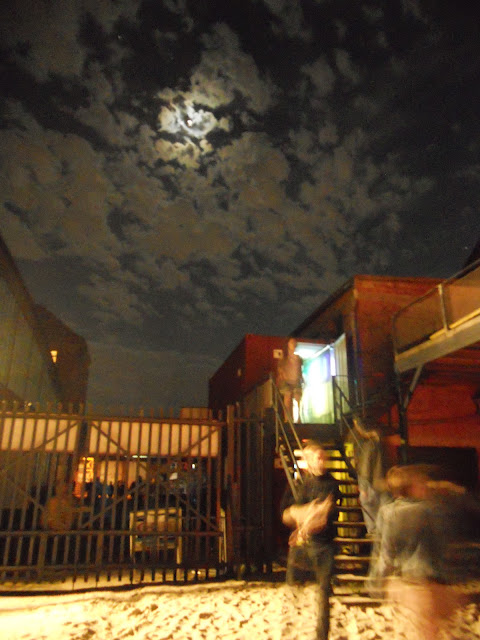 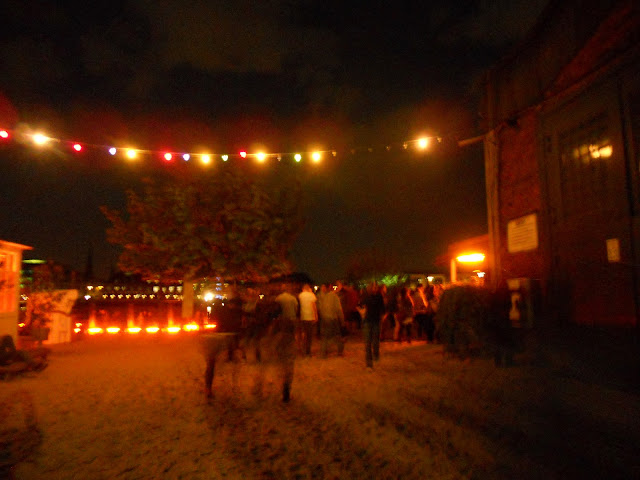 I had only been here to swim before, but the club was relaxed with several different areas of electronic and hip-hop. Starting in beach chairs overlooking the Spree, night fell and we joined the masses, dancing to old school remixes like Vogue, Short Dick Man, and Hypnotize. Some of our friends opted to stay up, but we went home in the wee hours to prepared for Mai Day. 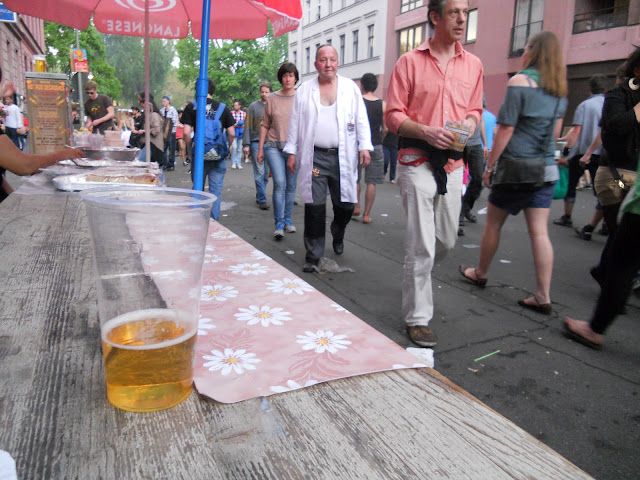 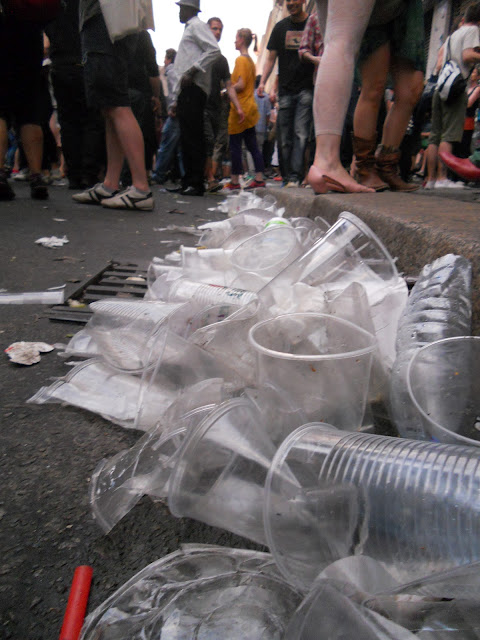 Glorious! As always. The festival lived up to expectations and we avoided any bottle throwing or car tipping. As good a time as you can have, there is always a bit of sadness that you'll need to wait a whole year for Erster Mai to come again. 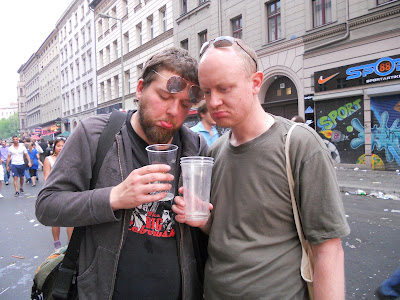 Then again - chins up boys! Karneval der Kulturen is just around the corner.

In shocking news, we had yest another amazing Erster Mai! 2013 May 1st pics here (including a protest on our street) , but this gif really says it all.

Top Tips for a Successful May Day in Berlin


UPDATE: 2014 Picture of the Festival


For more of magnificent May:

Sounds like huge fun. May Day is important in Turkey too but stays loyal to it's international workers' day roots with a huge march in Istanbul.

I can't believe we never really did anything for it in Seattle. Unfortunately, that seems to have changed this last year as Seattle had loads of petty crime. Bad form hometown!