FACT: Seattle has one of the best skylines in the world. 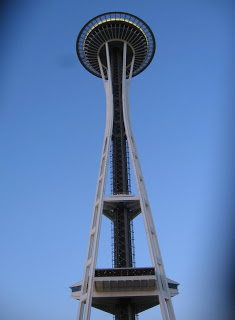 The new Great Wheel, the waterfront, the mountains, the Docks, and (of course) the Space Needle make it impossible to confuse with any other city in the world. While Kerry Park on Queen Anne is a popular viewpoint for good reason,

Alki in West Seattle provides some of my favorite views. The drive over the bridge, the beach atmosphere, and the view...this is Seattle at its finest. 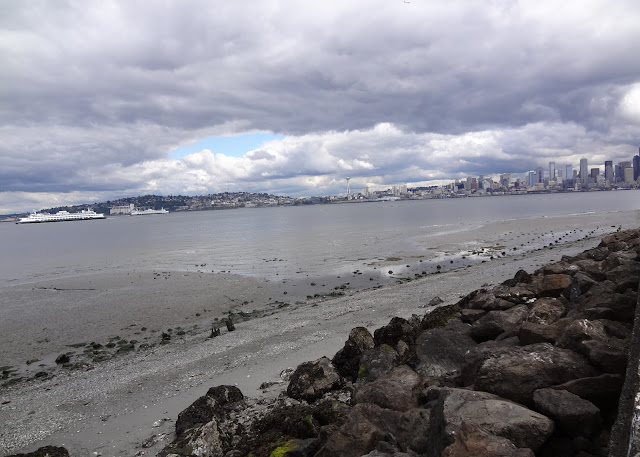 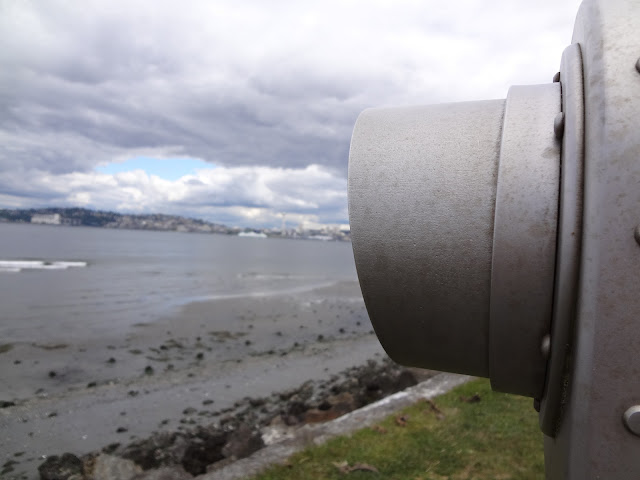 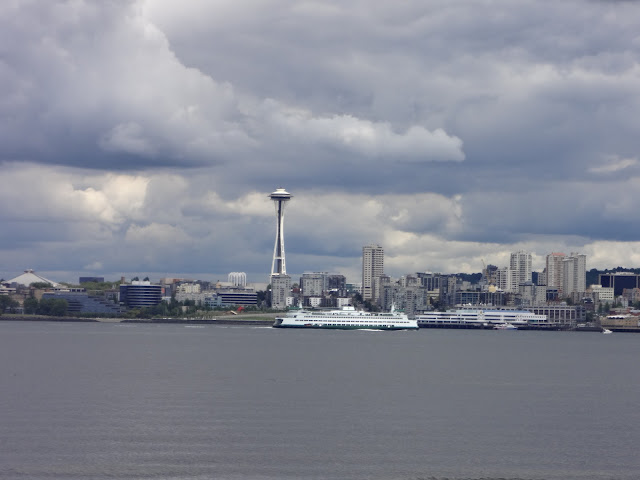 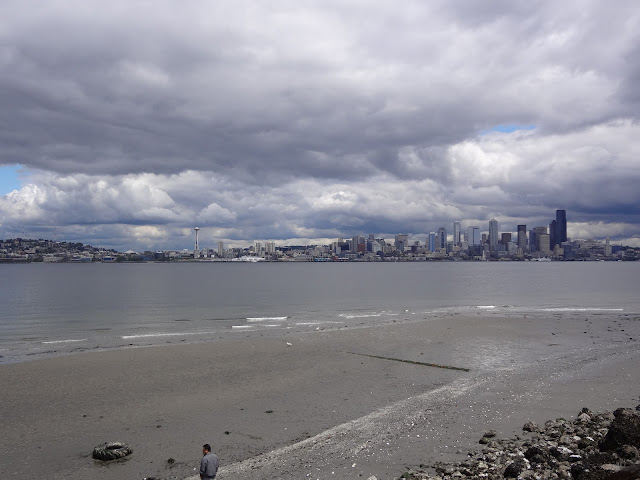 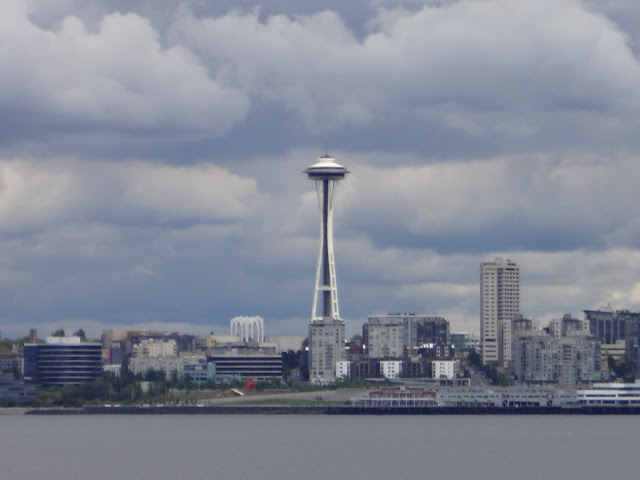 The Denny Party landed at Alki Point November 13, 1851, and platted a settlement of six blocks of eight lots. Choosing the spot for it's beauty and absence of native Americans, it turns out there is a reason natives hadn't settles here. It was windy. Like blow-your-house-down windy. Eventually, they had to move inland  to the east shore of Elliott Bay, now known as Pioneer Square. Those are our people.


The point was also once the site of Luna Park, an amusement park. It was designed by famed carousel carver Charles I.D. Looff, who carved and installed Coney Island’s very first carousel. Located near the Duwamish Head on the northern tip of Alki, it was built on pilings with an expansive boardwalk and was called the Greatest Amusement Park on the West Coast.